If you were to guess, what would you say is the fastest way to get a disease? Was your first answer, to be bitten by a mosquito? If not, we have some unfortunate news for you today. There is a good reason mosquitoes are considered the most dangerous creatures on the planet. With every bite, these needle-nosed pests run the risk of transmitting dangerous diseases. If you are not careful, this could happen to you. To help you stay safe from the dangers of mosquitoes, here is everything you need to know. 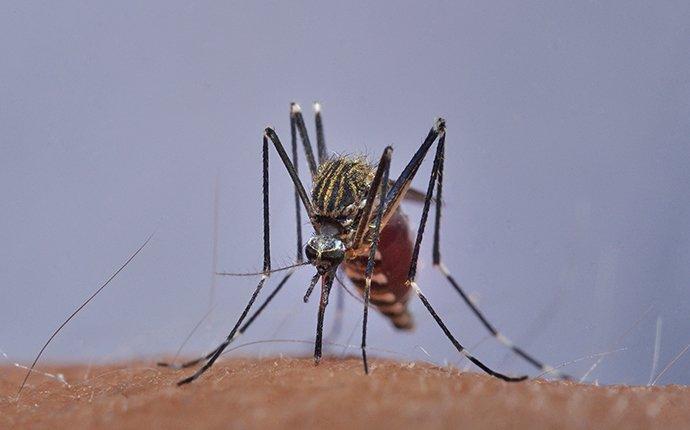 Mosquitoes are responsible for roughly one million deaths each year. That’s over twice the number of deaths caused by humans. The question is, why is this number so high? It all comes down to two things, a mosquito’s ability to spread disease, and a location’s ability to treat mosquito-borne diseases. When it comes to spreading dangerous diseases, mosquitoes are professionals. If you didn’t know, mosquitoes do not sterilize their needle noses after they bite people. All it takes is a group of hungry mosquitos and one infected human for a whole village to get sick. To help you better understand some of the threats these small pests pose, here are some of the most common diseases mosquitoes transmit and what you need to know about each:

The good news is that treatment for mosquito-borne diseases is not just affordable here in the United States, but it is also easily accessible. If, after being bitten you notice any symptoms that might indicate disease, schedule a check-up with your doctor to assess your risk.

How To Prevent Mosquitoes

When you're out and about, away from your property, use insect repellent, wear lighter colored clothing, and avoid moist areas such as swamps and marshlands to avoid mosquitoes. In addition to this, avoid going outside during dusk and dawns as this is when these pests are most active.

To prevent mosquitoes from breeding on your property, get the professionals at Native Pest Management involved. We will apply a fast working product around areas where mosquitoes breed and congregate to ensure they stay off your West Palm Beach property where they belong. Give us a call today at Native Pest Management to claim your mosquito-free yard!

This company is very responsive - always calls back with a knowledgeable reply. We have not had an insect problem in the house in the year we have been using Native Pest Management and I highly recommend this company